Two of the 12 Jyothirlinga shrines dedicated to Lord Shiva of the Great Hindu Triad are covered in your itinerary along with Ujjain, the commercial and cultural Capital of India till the 19th century, Pre –British Rule, Maheshwar, Sanchi and its Stupas before you wind up at Bhopal, one of India’s greenest cities.

An absolutely delightful experience It was with Nirmala Travels. We would love another trip with them as it's customized to suit my requirements.

When it comes to Travelling, be it domestic or International, I feel homely with their customised packages. With many years of experience, they are the best travel planners as they design to suit our interests.

Nirmala Travels is our GoTo whenever we plan a trip. Be it a luxury overseas trip or an offbeat desi tour, they always deliver the best. We are now looking forward to travelling to various destinations in years to come.

Nirmala Travels being our most preferred choice for any travel booking has never failed to impress us. They provide a wide range of options for a custom-made holiday. All you have to do is express what you want and the rest i...

Our trip to China with Nirmala was a very memorable experience one that my mother and I will remember with affection for all times to come! Our accommodation, the tour guide, the sight seeing, the warm welcome and farewell at the airport, the choice ...

Nirmala Travels took care of everything, booking the flight, hotel, sight seeing, airport pick up and drop and included Indian food for all our meals. They accommodated all our last minute changes and requests, and did so with a smile! And, incredibl...

Nirmala has been seriously planning, working and achieving all the good service oriented reputation since almost 5 decades now. During our Kolhapur Shirdi Nasik Tour, the tour manager gave correct and authentic information to ensure you had a great t...

Recently we had taken a trip off to Udaipur & Mt. Abu with Nirmala Travels and the experience has been a wonderful one. Our bookings were perfect, Travel was comfortable with good taxi along with a informative driver. Hotels were awesome. All in ...

Our working relationship with Nirmala travels started in January of 2006. Belonging to an association of Enterprising ladies called Bouquet, we decided to travel together and explore all parts of India and interesting places abroad too. We picked Raj... 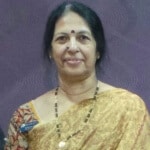 We had been on our honeymoon to Thailand and it was a great experience for us. Itinerary was customized and well suited to our requirements. It was meticulously planned and well executed. We had no issues with regard to transport, food or communicati... 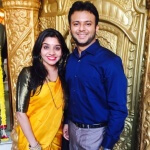 PROMPT, EFFICIENT, COURTEOUS AND FRIENDLY, we travelled with Nirmala Travels for a family holiday to Singapore. The visas, the airport transfers and the stay in Singapore were arranged very efficiently. Everything was done very quickly and every deta... 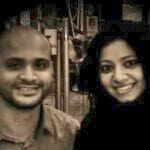 Thanks a ton to Nirmala Travels for making our Honeymoon to Mauritius the most memorable one. We thoroughly enjoyed it. It was very well coordinated and organized. No problems whatsoever.Looking forward to many more such exciting trips with Nirmala.

Loved our dubai experience with NIRMALA... It feels good to be pampered with everything arranged in advance.. from luxury hotels to luxury cars and the fine dining we can't stop thinking about.. all with our hands in our pockets without a thing to wo...

l have travelled many times with Nirmala Trravels.Their services are excellent.They take good care of tourists and are prompt in action. We truly felt like a family. Wishing them the best.. 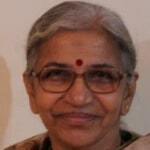 Through the personal and valued relationship we enjoy with you, we have confidence in knowing help is just a phone call away should the need arise! Heartfelt thanks TEAM Nirmala for all the voyages e`tonnants.... 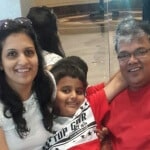 Feel free to reach out and we’re happy to answer any questions you may have. 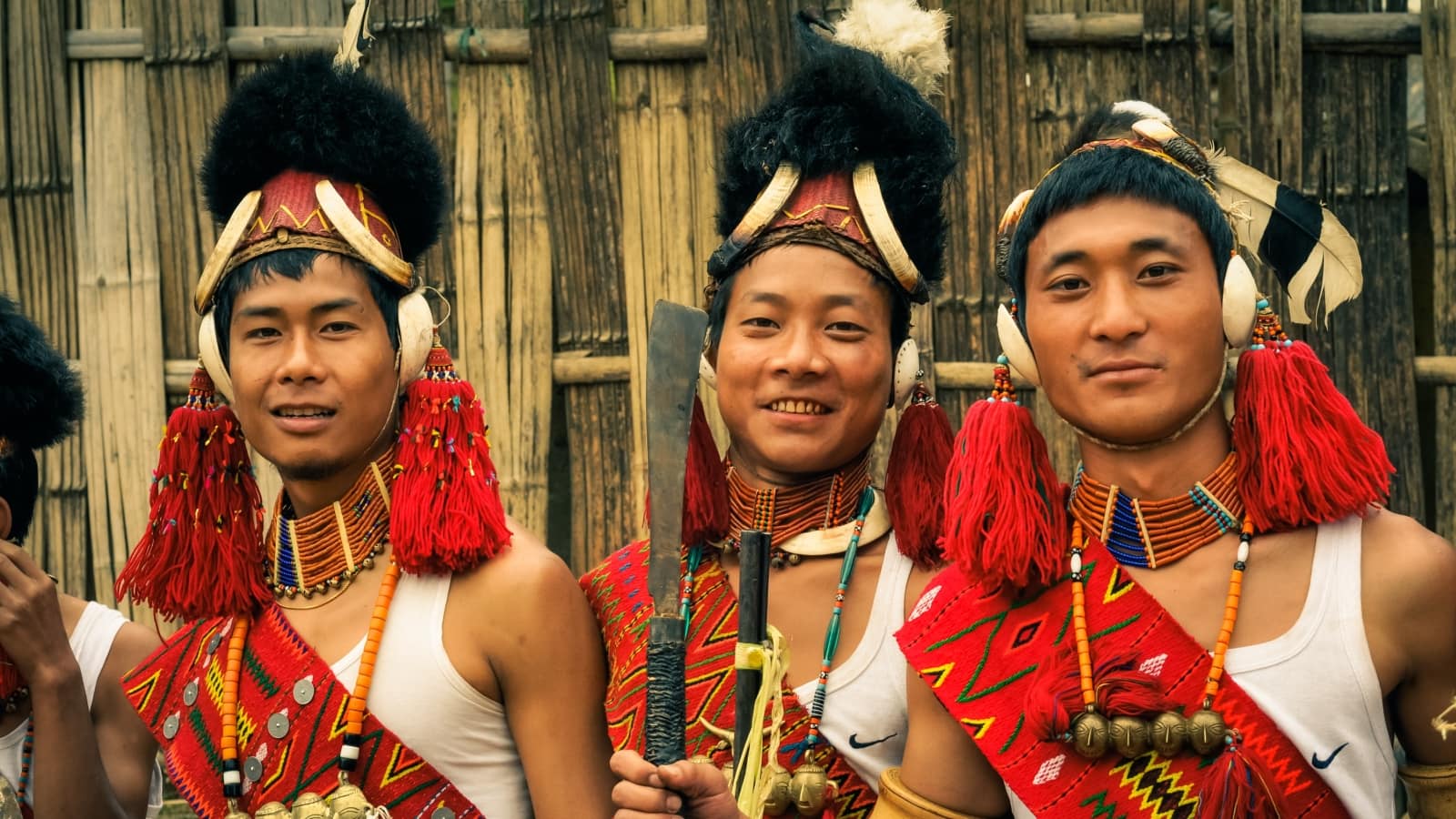 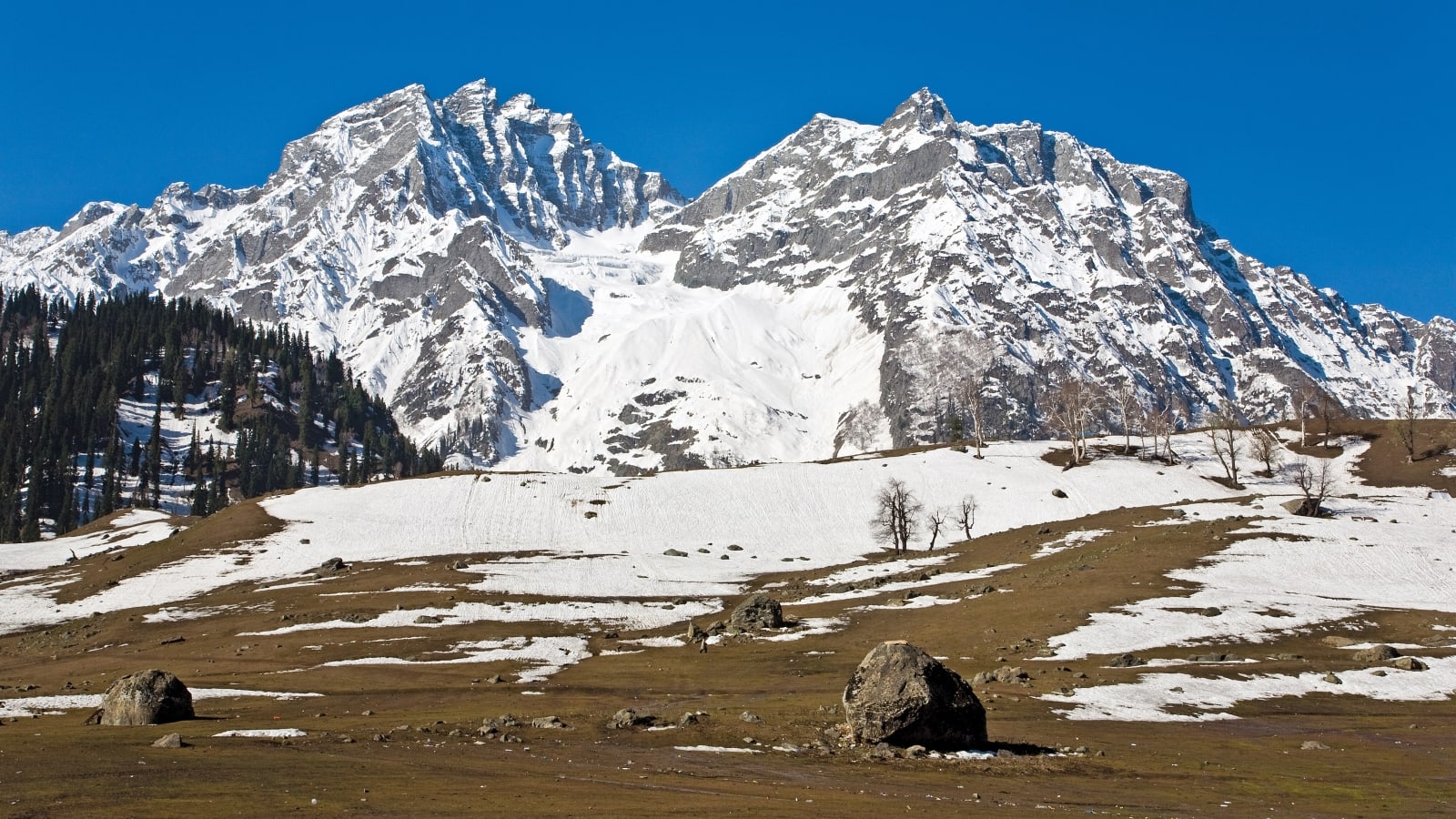 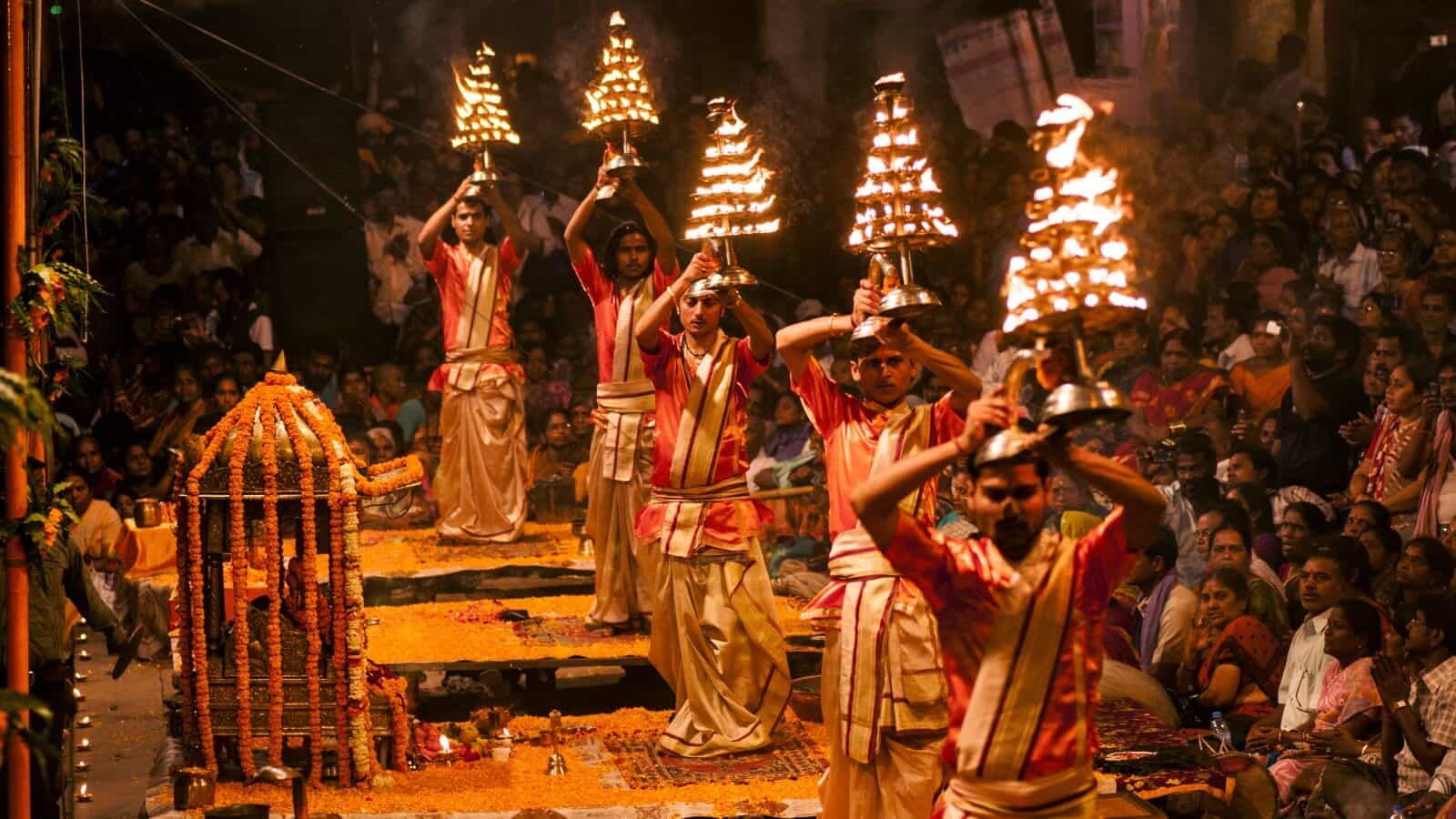